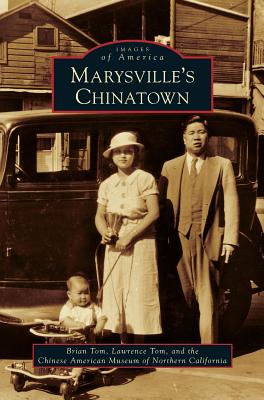 
Not On Our Shelves—Ships in 1-5 Days
(This book cannot be returned.)
Marysville's Chinatown was once one of the most important Chinatowns in America. The early Chinese settlers called Marysville Sanfow, or "the third city," meaning the third city by river to the goldfields. Two of the first four Chinese American judges in California were from Marysville as was the first Chinese American elected to the San Francisco Board of Education. The Marysville Chinatown was among the first Chinatowns built in California's Gold Country and is the only one to survive to this day. Because of this, it is possible to view the full panorama of Chinese-American history through the viewpoint of this one Chinatown.