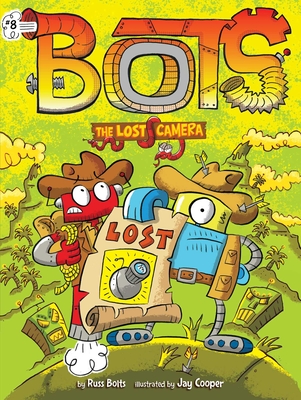 This is book number 8 in the Bots series.

Joe and Rob lose one of their cameras in this hilarious eighth installment of the Bots chapter book series!

When one of Joe and Rob’s space cameras goes on its own adventure, our favorite Bots go on a rescue mission...but who will save them?