Danger on the Botsburg Express (Hardcover) 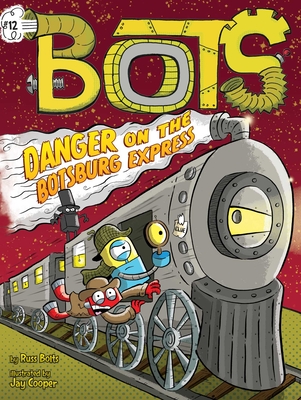 Danger on the Botsburg Express (Hardcover)

This is book number 12 in the Bots series.

Joe and Rob encounter danger and mystery on the Botsburg Express in this twelfth adventure in the hilarious Bots chapter books series.

Joe and Rob’s train ride takes a turn when a mystery is revealed on the Botsburg Express!