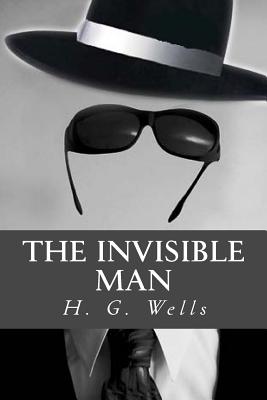 
Not On Our Shelves—Ships in 1-5 Days
(This book cannot be returned.)
Herbert George Wells (21 September 1866 - 13 August 1946)-known as H. G. Wells-was a prolific English writer in many genres, including the novel, history, politics, and social commentary, and textbooks and rules for war games. Wells is now best remembered for his science fiction novels, and is called the father of science fiction, along with Jules Verne and Hugo Gernsback. His most notable science fiction works include The Time Machine (1895), The Island of Doctor Moreau (1896), The Invisible Man (1897), and The War of the Worlds (1898). He was nominated for the Nobel Prize in Literature four times.