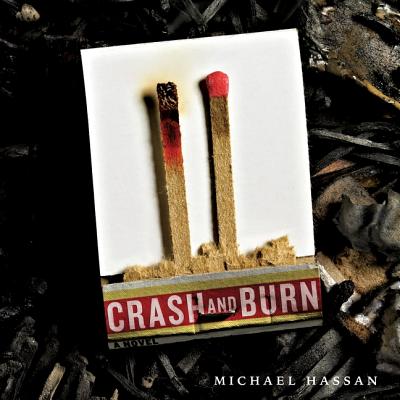 On April 21, 2008, Steven Crash Crashinsky saved more than a thousand people when he stopped his classmate David Burnett from taking their high school hostage armed with assault weapons and high-powered explosives.

You likely already know what came after for Crash: the nationwide notoriety, the college recruitment, and, of course, the book deal. What you might not know is what came before: a story of two teens whose lives have been inextricably linked since grade school, who were destined, some say, to meet that day in the teachers' lounge of Meadows High.

And what you definitely don't know are the words that Burn whispered to Crash right as the siege was ending, a secret that Crash has never revealed.