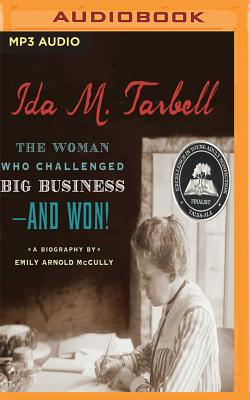 Born in 1857 and raised in oil country, Ida M. Tarbell was one of the first investigative journalists and probably the most influential in her time. Her series of articles on the Standard Oil Trust, a complicated business empire run by John D. Rockefeller, revealed to readers the underhanded, even illegal practices that had led to Rockefeller's success. Rejecting the term "muckraker" to describe her profession, she went on to achieve remarkable prominence for a woman of her generation as a writer and shaper of public opinion. This biography offers an engrossing portrait of a trailblazer in a man's world who left her mark on the American consciousness.