Spatopia: Unique Spa Experiences from Around the Globe (Paperback) 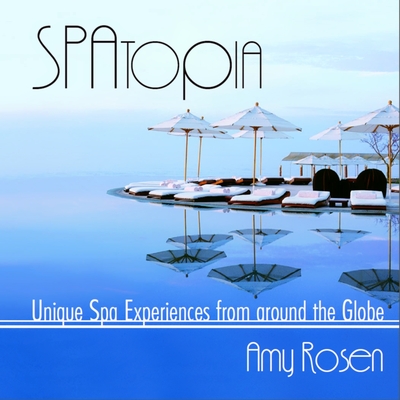 Spatopia: Unique Spa Experiences from Around the Globe (Paperback)

Be it for a quickie pedicure or several hours of soulful pampering, people want to know where to go, and more importantly, what's going to happen to them once they get there. That's where SPAtopia covers over 50 spas and upwards of 100 original treatments from across Canada, the United States and beyond. The book is based on Rosen's World of Wellbeing columns in The Globe and Mail newspaper.

Amy Rosen covers everything from travel to bioterrorism for publications such as "enRoute magazine" and The "Globe and Mail." She has won numerous writing awards including a 2003 award of excellence from the North American Travel Journalists Association. This is her third book and she honestly hopes you use it in good health.