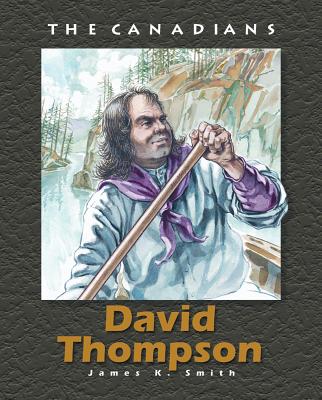 Surveyor, fur-trader and explorer, David Thompson was the first European to descend the Columbia River from its source to its mouth. A partner in the North West Company, Thompson explored western Canada exhaustively, and the maps he produced became the basis for many future maps of the region. Thompson first came to Canada in 1784 as a clerk for the Hudson's Bay Company. He spent several years gaining knowledge of the fur trade, making extensive expeditions and learning the ways of the aboriginal peoples. After learning the use of sextant, chronometer, telescope, compass and nautical almanac, surveying became his primary interest. He explored new territory whenever possible, keeping detailed journals of his bearings and weather conditions, and charted all of his journeys.

James K Smith is a Fitzhenry and Whiteside author.