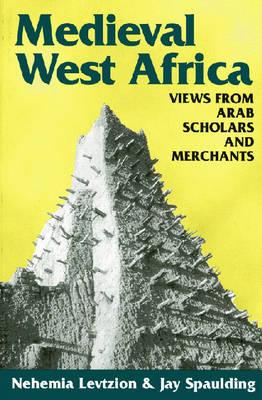 
Not On Our Shelves—Ships in 1-5 Days
(This book cannot be returned.)
This book tells the story of West Africa south of the Sahara from the ninth to the fourteenth century from the viewpoint of Arab geographers, historians, and travelers. The first reports in written Arabic sources deal with urban west African centers from the seventh century. The growth of the trans-Saharan trade and the process of Islamization enriched outsiders' knowledge about "the lands of the blacks." Geographers such as al-Bakri and al-Idrisi provided the most accurate descriptions, including maps of the region. In the eleventh and twelfth centuries, Ghana converted to Islam and encyclopedists compiled substantial material on the region. The best-known Arab traveler, Ibn Battuta, and the eminent historian Ibn Khaldun provided the most detailed and comprehensive first-hand information about West Africa in the fourteenth century.