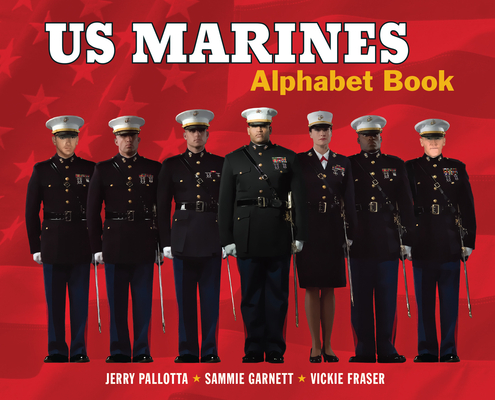 
Not On Our Shelves—Ships in 1-5 Days
Take a look at fascinating facts about the US Marines--one for each letter of the alphabet! There's a lot to learn about this important branch of our armed forces.

With information from both history and the modern era, each letter covers something related to the Marines. From fire teams to jets, and from Parris Island to uniforms, this book is a wealth of information that highlights the courage and commitment it takes to serve in the US Marines.


Vickie Fraser graduated from the University of Central Florida, earning a degree in graphic design. She worked for an air force contractor in Florida and created artwork for the military. Vickie lives in Atlanta with her husband.