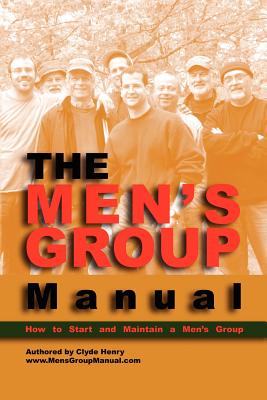 
Not On Our Shelves—Ships in 1-5 Days
(This book cannot be returned.)
Re-establishing the Men's Hunt in Contemporary Society In the hundred-thousand years of human existence before men were reduced to civilians in mega-cultures, we lived in traditional groups of 18 to 36 people. Within that group half were women and a third were children. The remaining six to twelve were men. They gathered in the Men's Hut. It is in our genetic code to seek the hut, the place where we are free from our societal roles, where we can share our lives and be witnesses to our brothers. It is where our stories are told and where we find rest, support and kinship. Establishing or joining a Men's Group can return you to the hut. It's been many generations since most men have been there, hence the path to its re-establishment can be difficult. This manual has been designed as a map. Like any map, detours and deviations might be needed, but it will take you and your brothers back to a seat at the ancient circle of men.