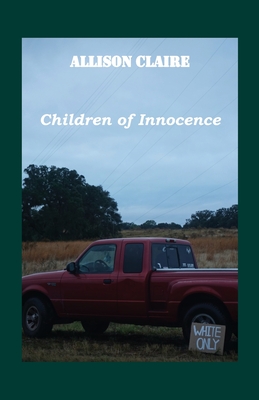 This idea of this book is to really open the eyes of readers and tell them what the Civil Rights Era actually was like. Sometimes the hardship of that time period is under emphasized and would like to bring that to the forefront of literature. It is to educate people on perils and tribulations that was the Civil Rights Era.

The main characters', the children, are actually trying to solve the murder of their friend which was the result of a hate crime; which also symbolizes the time period in which the book was written. The children not only stand for justice in the system, but they are also out to make a better name for their race. They epitomize what it was like to be a forward thinker like that of Martin Luther King, jr. The children are out to solve a murder while making their race better, and they do it with the innocence of children.

The topic of Civil Rights has always been fascinating and this novella is to share research over the years to the rest of the world. What the African American race suffered during the Civil Rights Era should never be forgotten.