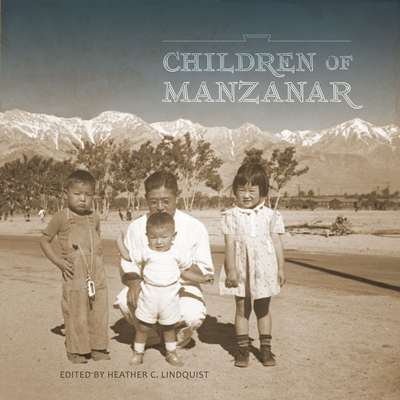 
Special Order—Subject to Availability
Eleven tumultuous weeks after Pearl Harbor, President Franklin Delano Roosevelt signed Executive Order 9066, an act that authorized the U.S. Army to undertake the rapid removal of more than one hundred thousand Japanese and Japanese Americans from the West Coast. With only a few weeks' (and sometimes only a few days') notice, families were forced to abandon their homes and, under military escort, be removed to remote and hastily erected compounds, such as Manzanar War Relocation Center in the California desert. Children of Manzanar/i> captures the experiences of the nearly four thousand children and young adults held at Manzanar during World War II. Quotes from these children, most now in their eighties and nineties, are accompanied by photographs from both official and unofficial photographers, including Ansel Adams, Dorothea Lange, and Toyo Miyatake, himself an internee who for months secretly documented daily life inside the camp, and then openly for the remaining years Manzanar operated.