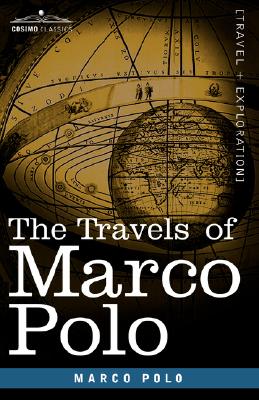 
Not On Our Shelves—Ships in 1-5 Days
It was perhaps the first book to achieve best-seller status before the invention of the printing press-it was certainly the most controversial. Did Venetian trader and explorer MARCO POLO (1254-1324) actually reach the court of Kublai Khan, serve the emperor as his emissary, and journey the distant lands of Cathay for 17 years, as he relates in his Travels of Marco Polo? The question still hasn't quite been settled today... but whether Polo experienced firsthand the wonders of ancient China, retold tales he heard from Arab travelers along the Silk Road, or simply invented half his stories, this remains a delightful read for fans of history, adventure, and medieval literature. The new edition features illustrations from a 14th-century French version of Polo's manuscript.