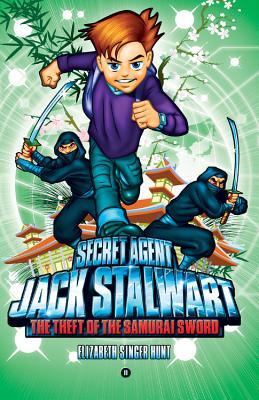 This is book number 11 in the The Secret Agent Jack Stalwart Series series.

"This page-turner series... takes readers on a wild adventure while they learn a bit about world history and geography."
—Lincoln Journal-Star