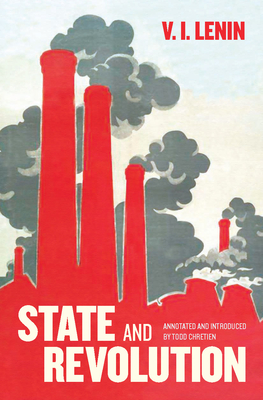 By V. I. Lenin, Todd Chretien

It was here that Lenin justified his personal interpretation of Marxism, savaged his opponents and set out his trenchant views on class conflict, the lessons of earlier revolutions, the dismantling of the bourgeois state and the replacement of capitalism by the, dictatorship of the proletariat.

V.I. Lenin was a leading member of the Bolshevik party in Russia from 1912 until his death in 1924, and is widely considered to have founded a distinct tradition in the struggle for revolutionary socialism, built from below. He is the author of celebrated works of theory such as State and Revolution, as well as widely misunderstood polemics like What is to be Done? Todd Chretien is a frequent contributor to Socialist Worker and the ISR.