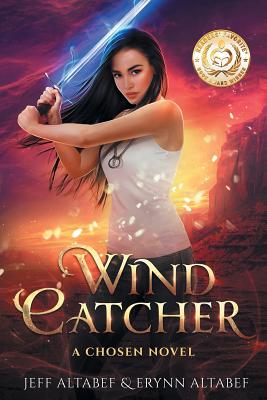 This is book number 1 in the Chosen series.

My name is Juliet Wildfire Stone, and I'm in big, life-and-death-sized trouble. It turns out there's a big difference between being mostly human and being entirely human.

I've started seeing visions and hearing voices, and have no idea what they mean. It seems I'm a Chosen, but the abilities I've started to develop might not be enough to save me. A powerful entity called a Seeker is hunting me, and he's close--really close.

I uncover an ancient secret society formed over two hundred years ago to keep me safe--me I never asked these people to die for me, and I don't want it. I must win this fight on my own. Prepared or not, I'll face my fate and become the Chosen I've been destined to be all along.