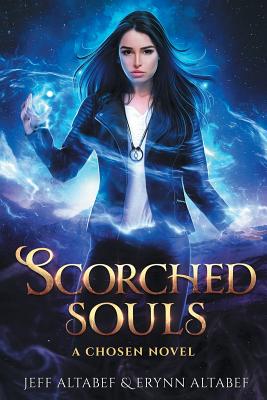 This is book number 3 in the Chosen series.

Survival is not enough. Alliances will be formed, loyalties tested, and a choice made.

My name is Juliet Wildfire Stone, and like it or not, the fate of Earth rests in my hands. When I finally met the Prime Elector, he was nothing like I expected. He was supposed to be our mortal enemy, a monster I needed to destroy to fulfill my destiny, yet he was nothing like that.

Now, the Chosen are caught in the middle of a conflict between two ancient foes, one that threatens to rip Earth apart. As the Alpha Chosen, I must do what is right at all costs. I'd better... or the people of Earth will be enslaved for all time.