What Is the Judicial Branch? (Let's Find Out! Government) (Paperback) 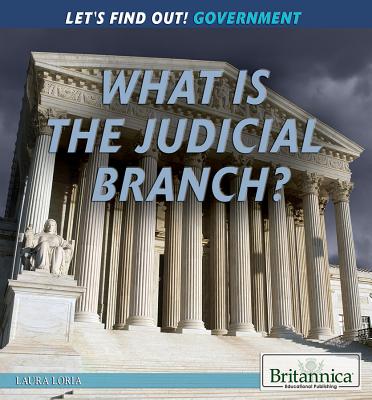 What Is the Judicial Branch? (Let's Find Out! Government) (Paperback)


Special Order—Subject to Availability
(This book cannot be returned.)
A great introduction to the American justice system for young readers and a fascinating glimpse into the inner workings of courts. Readers experience the real-life drama of how laws and their application are debated, argued, tested, and decided upon. Topics include the concept of justice, the separation of powers in the U.S. Constitution, the difference between state and federal courts, the judicial nomination process, landmark Supreme Court cases, and influential justices. Sidebars containing vocabulary words, prompts to compare and contrast, and extra information to think about enhance the learning experience.