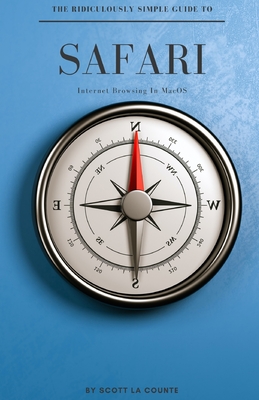 The Internet was once ruled by two browsers: Netscape and Internet Explorer. In recent years, others have dominated Internet browsers--notably Chrome and Firefox.

There is another popular option: Safari.

While Safari has never had the mass appeal of some browsers, it has been around for a long time--longer than most Internet browsers, actually. It was first launched in 2003--five years before Google launched its widely popular Chrome browser.

Safari has most the popular features people are already used to, like tabbed browsing, reader view, and security key authentication, and it also lets users user pay with Apple Pay.

Perhaps the biggest benefit of Safari is continuality; this feature lets you pick up where you left off, so whatever you are reading on your iPad or iPhone, you can continue reading it on your desktop or laptop if you change devices.

If you're ready to make the switch and want to make sure you understand all of the features, then read on