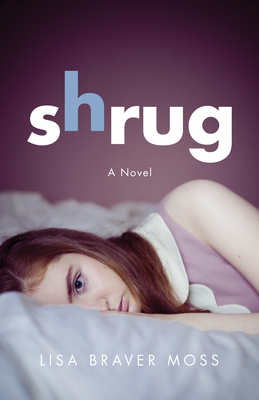 
Not On Our Shelves—Ships in 1-5 Days
It's Berkeley in the 1960s, and all Martha Goldenthal wants is to do well at Berkeley High and plan for college. But her home life is a cauldron of kooky ideas, impossible demands, and explosive physical violence. Her father, Jules, is an iconoclast who hates academia and can't control his fists. Her mother, Willa, has made a career of victimhood and expects Martha and her siblings, Hildy and Drew, to fend for themselves. Meanwhile, Jules's classical record store, located directly across the street from the U.C. Berkeley campus, is ground zero for riots and tear gas. Martha perseveres with the help of her best friend, who offers laughter, advice about boys, and hospitality. But when Willa and Jules divorce and Jules loses his store and livelihood, Willa goes entirely off the rails. A heartless boarding school placement, eviction from the family home, and an unlikely custody case wind up putting Martha and Drew in Jules's care. Can Martha stand up to her father to do the one thing she knows she must--go to college? With its running "soundtrack" of classical recordings and rock music and its vivid scenes of Berkeley at its most turbulent, Shrug is the absorbing, harrowing, and ultimately uplifting story of one young woman's journey toward independence.