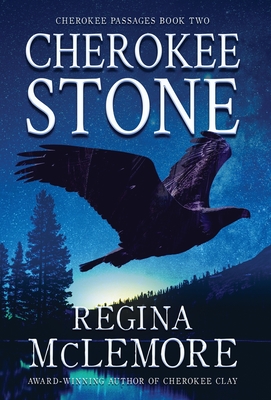 Battling a World That Seeks to Destroy...

Amelia Clay struggles with abandonment, fear, and betrayal after having grown up at the Cherokee Girls Mission where her father discarded her. The effects of these experiences travel with her when she finally returns home. While Amelia is learning to trust again, she finds herself married to a man she cannot love. Although she genuinely cares for her family and appears to have her life under control, there is a dark side to Amelia that refuses to remain hidden.

Bonita McKindle, lives with her grandmother until her alcoholic father takes her back home. Despite being forced to fend for herself, Bonita emerges as a strong, independent young woman who loves school and has dreams. Bonita is supported by her aunt and uncle and gains the love of two of Amelia's sons, Ross and Clay. However, Bonita makes a poor decision, befriending an abused girl, and finds herself in a situation that she must escape, and an even worse decision lands Bonita and her admirer, Clay Stone, in the middle of a brutal murder.

Can these two women deal with the dangerous situations thrown at them? Will they each find love and happiness?