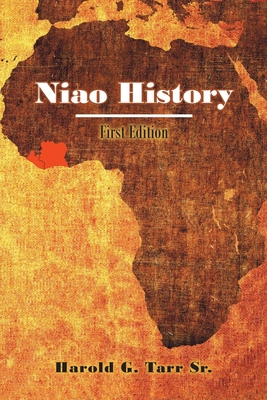 Niao History is the history of the entire ethnic group called Weon (Krahn in Liberia and Guerre in the Ivory Coast). This ethnic group did not come from Southern Sudan in Africa. God placed this group right where it is today.

Weon is composed of more than fifty tribes. These tribes have the same culture, such as dialect, marriage, dancing, and religion called Animism. Religiously, Weon do not worship trees, rivers, rocks, mountains, as others think and believed. However, Weon religion is not organized like Christian, Muslim, Judaism, Buddiahism, and others. Weon believed in a Supernatural and Omnipresent being they called Nyonsoar, meaning old person.