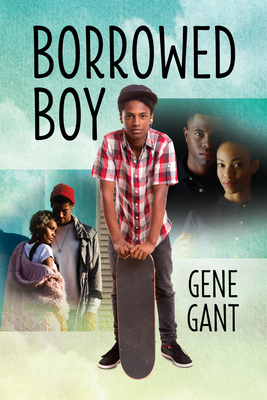 
Not On Our Shelves—Ships in 1-5 Days
(This book cannot be returned.)
What would you do if you found out your whole life was a lie? That’s what happens to Zavier Beckham. One moment, he’s a happy teen with a loving family and a nerdy best friend named Cole. The next, there’s an FBI agent telling Zavier he was kidnapped as a baby and sold to an adoption agency—that the parents he’s always known aren’t his parents. Not even his name is his own. Now Zavier may be forced to deal with a move from his home in Memphis to Chicago, where he would be living with strangers, including a new brother who already resents him. And there is also Brendan, an older boy who stirs confusing feelings in Zavier. There’s more to Brendan than meets the eye, but will he help Zavier adjust to his new situation or add more stress to all the upheaval in Zavier’s life?