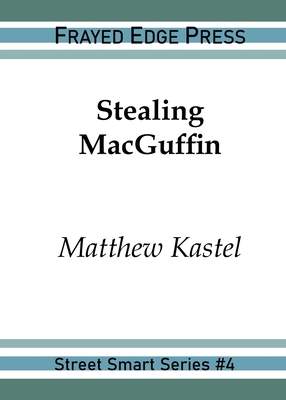 A failed screenwriter turned private detective has his life turned upside-down when he's talked into stealing MacGuffin, an unusual Tinseltown memento, from the home of one of Hollywood's most infamous directors. This odd piece of memorabilia has had a storied and deadly chain of custody since the silent era and is prized among some of Hollywood's elite. Along the way there is murder, a beautiful woman, and a colorful cast of characters all playing their roles in the theft. Set in present-day Baltimore, Stealing MacGuffin pays homage to the likes of Dashiell Hammett and the hard-boiled detective story, while at the same time spoofing Hollywood both past and present.