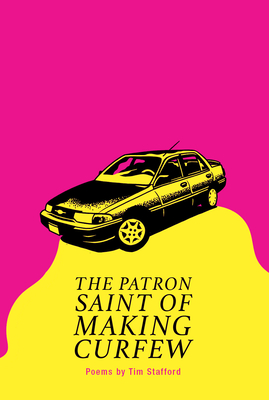 
In Stock—Click for Locations
Tim Stafford's work lives in the buffer zone between Chicago and the American Dream -- far from the suburbs with white picket fences and country clubs but still too far to be of the city proper. Like a carefully curated mixtape, Stafford's work navigates the side streets and highways in between, linking those worlds in an effort to create his own.
Tim Stafford is a public school teacher, poet, and storyteller from Lyons, IL. He is the editor of the Learn Then Burn anthology series.