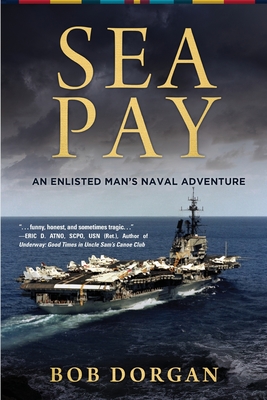 Educated at Valley Forge Military Academy, Dorgan is well prepared for life in the US Navy when he is forward deployed halfway around the world to the USS Midway. But he soon learns life aboard an aircraft carrier can be full of danger and chaos as the ship nicknamed the "USS Never Dock" undertakes an emergency Indian Ocean deployment to relieve the crippled aircraft carrier USS Ranger in 1979 and becomes activated as the first carrier battle group "on station" in the Arabian Sea following the fall of the US embassy in Iran later that same year.

Dorgan quickly turns his job into an adventure that pays very well. With a general court-martial looming, he and his shipmates continue to add adventure and excitement to their "tour of duty," both on and off the boat-until one night, when an unexpected turn puts an end to it all.