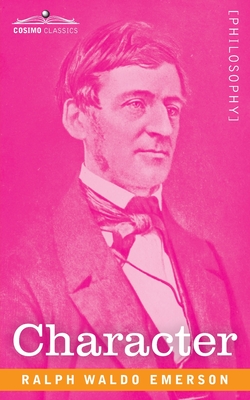 "The purpose of life is not to be happy. It is to be useful, to be honorable, to be compassionate, to have it make some difference that you have lived and lived well."

Character (1844), by Ralph Waldo Emerson, is connected to the author's other writings in which he attempted to define the values that are central to the philosophical system he was creating. Character, according to Emerson, is a form of greatness which can be perceived by its effects more than by any direct manifestation. Evidence of character is a cheerful self-sufficiency, as well as by a person's "incessant growth" of the soul.