Problems at the Pond (Hardcover) 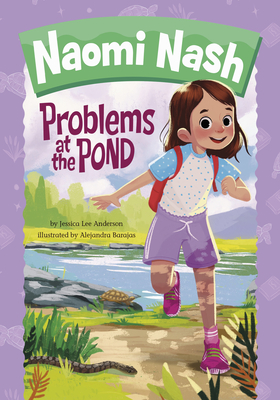 Problems at the Pond (Hardcover)


Coming Soon—Pre-Order Now
When an older couple tells Naomi and the rest of the club about a mean snake at a nearby pond, Naomi dismisses their concerns. After all, a pond is a natural place, and snakes aren't mean--they're just snakes. But the reports of an aggressive snake keep coming. That's unusual. The club decides to investigate. It's up to them to solve the mystery of the "mean" snake before someone gets hurt.