China in Africa: From Macro-Level Engagements to Grassroots Interactions (Hardcover) 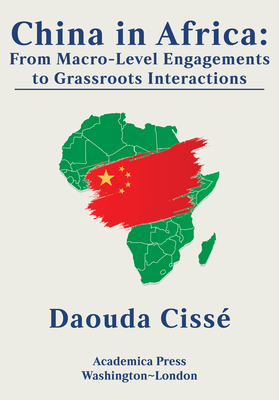 China in Africa: From Macro-Level Engagements to Grassroots Interactions (Hardcover)


Not On Our Shelves—Ships in 1-5 Days
For the past three decades, Sino-African relations have attracted widespread coverage for the political, economic, and diplomatic engagements between African countries and China, as well as grassroots interactions and encounters between Africans and Chinese. Such engagements and interactions feature controversies, tensions, and biases fueled by the subjective viewpoints of various actors and observers. China in Africa examines these issues following interviews with African and Chinese policymakers, diplomats, professionals, and corporate managers. It also includes discussions, observations, and interviews with the members of the general public in Senegal, Namibia, and South Africa, as well as in China. It includes four key areas of Sino-African relations: economic relations, environmental and sustainable development issues, African migration to China, and Chinese migration to Africa.