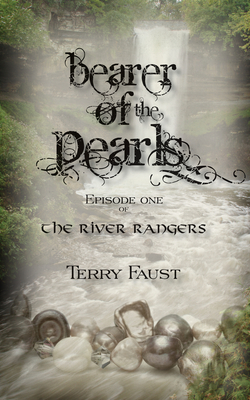 Imagine if the king of evil genies was searching for you with deadly intent. Only through the tragic chance of becoming an orphan have you been saved . . . so far.

For teenager Wendy Adair, this is reality: no home, no parents, and no idea why a gang of genies is willing to kill her. Without intending it, she holds the key to a mystery that began with an ancient Islamic legend, and finishes with a bizarre pile of dead mussels and a dramatic duel between good and evil. To save herself, Wendy must draw on her untested inner strength and a heart that has been scarred by the death of her father. In the process she discovers a new family, and the meaning of love.

Terry’s association with fiction sprang from his love of drawing, photography, and film making. Writing began as a need to outline his early films, and create dialogue. It morphed into screen writing, and then developed into short stories and novels.

Though the bulk of his work is humorous, he enjoys urban fantasy and was influenced by Emma Bull. Long walks along the wild urban river flats of Minneapolis also inspired him. It is the place where his imagination first conjured the River Rangers.