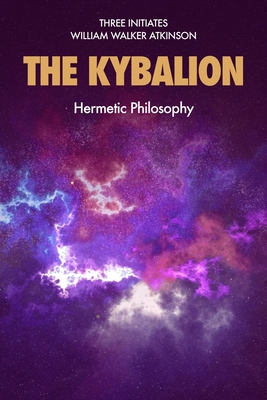 
Backordered
(This book cannot be returned.)
Dedicated to Hermes Trismegistus, known by the ancient Egyptians as the Great Great and Master of Masters, The Kybalion was first published in 1908 by the Yogi Publication Society in Chicago. The "Three Initiates" who authored the book chose to remain anonymous. As a result, a great deal of speculation has been made about who actually wrote the book. The most common proposal is that The Kybalion was authored by William Walker Atkinson. This concise work on 'The Hermetic Philosophy' outlines seven universal principles: Mentalism, Correspondence, Vibration, Polarity, Rhythm, Cause and Effect, and Gender.