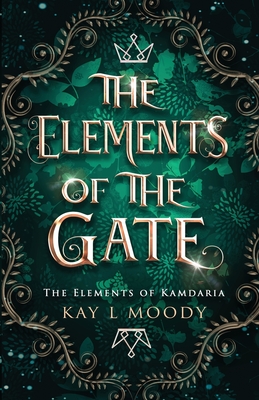 This book is a bundle. It includes novellas 5-8 of The Elements of Kamdaria: River Gate, Smoke Gate, Vine Gate, and Ember Gate.

The empire is full of unrest.

Talise is ready to accept her new leadership roles but isn't sure how. It doesn't help that the emperor wants to take out enemy bases, yet he remains oblivious to the other conflicts around them.

Problems multiply when the enemy obtains knowledge about a mysterious amulet that has the power to destroy armies. With her heart still in pieces, Talise struggles to meet the obstacles ahead. But the truth soon becomes clear.

If she can't gain back loyalty from the citizens and find the ancient amulet, the empire will be lost forever.

This paperback bundle includes exclusive content not available in the individual novellas: