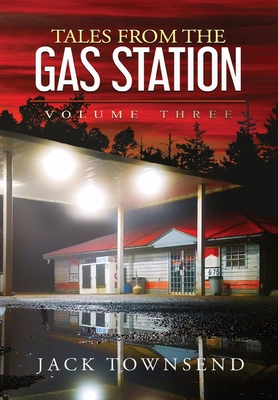 An army of monsters walks among us.

A war wages between petty gods.

The end of the world draws ever closer.

And worst of all, Jack can't find anyone else to help cover the night shift.

Coming as a surprise to absolutely no one, Jack finds himself once again neck-deep in the middle of another deadly nightmare-come-true. And this time around, it's going to be a lot harder to tell who's a friend, who's an enemy... and who's a monster.

Prepare yourself. Things are about to get weird.