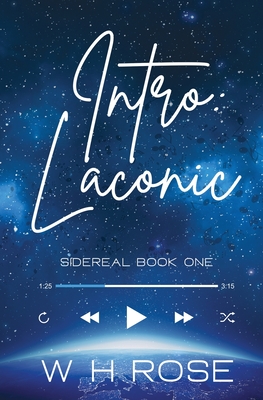 Taein Kim, affectionately known as "Blondie", is an incredibly talented young man and leader of the rookie K-Pop group Eclipse. Tae has his whole life and career in front of him, but it comes to a screeching halt when a standard meet and greet leads to him finding his soulmate, a foreign girl named after the goddess of love.

Venus Woods is the young heiress of the largest tech corporation in Southeastern America. Her life revolves around meaningless events and empty white walls, devoid of color and purpose. She never thought she would meet her favorite idol group, Eclipse, let alone form the incredibly rare soulmate bond with their leader. As if that's not life-changing enough, her absent mother is determined to have the two married, using her daughter as a bargaining chip.

Separated by lifestyle, culture, and language, the teens have wall after wall between them. None of it stops the blossom of love that blooms in their hearts when they lock eyes under the cover of a thunderstorm.