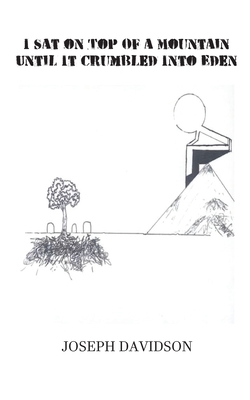 Fathers cast long shadows over the lives of their children, especially when they pass on too soon in a child's life. In North Orchard Press' first chapbook, premiere poet Joseph Davidson unpacks a web of emotional threads that encircle the early death of his father. With forms and structures as varying as their content, and rooted in Minnesotan identity, Davidson's poetry addresses the cycles of catharsis and grief that interchange like seasons, prompting repeated readings of his work. Though equilibrium may be established between opposing states, Davidson's poetry remains tense with anticipation of the moment at which the peace shatters, and a mountain of emotional weight crumbles into Eden.