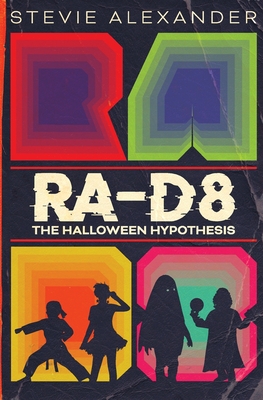 After waiting for what seemed like forever, Halloween was finally on a Friday Sixth-grader Robby Swain declared that 1986 would be his biggest and last year to trick or treat before moving on to junior high. He and his younger sister Nicki were planning to take advantage of this rare and spectacular occurrence by inviting their closest friends to go with them and stay for a slumber party. Nothing could stop them from having the time of their lives, not overprotective mothers, or the looming threat of potentially hazardous candy. But what started out as a final farewell to Halloween treats may have unexpectedly turned into a lifetime of mysterious tricks.