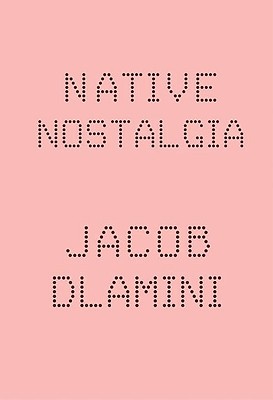 Challenging the stereotype that black people who lived under South African apartheid have no happy memories of the past, this examination into nostalgia carves out a path away from the archetypical musings. Even though apartheid itself had no virtue, the author, himself a young black man who spent his childhood under apartheid, insists that it was not a vast moral desert in the lives of those living in townships. In this deep meditation on the experiences of those who lived through apartheid, it points out that despite the poverty and crime, there was still art, literature, music, and morals that, when combined, determined the shape of black life during that era of repression.

Jacob Dlamini is a writer whose work has appeared in a number of publications, including the Sunday Times and Weekender.