The Band of Merry Kids (Paperback) 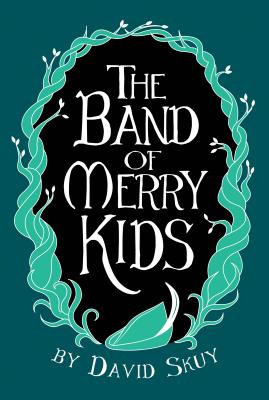 The Band of Merry Kids (Paperback)

A rollicking middle-grade adventure set in the mythical Age of Robin Hood.

Pip is a 12-year-old boy who idolizes Robin Hood and bristles at the injustice he sees around him. He also considers his father a coward. When Pip and his two cousins accompany Pip's father to a country fair, he makes some new friends and fights some difficult battles. It's here, with his cousins and friends that he must face the greatest challenge of his life--saving an innocent family from the Sheriff's dungeon. Along the way, they encounter the real Robin Hood, but Pip soon learns that his real hero has been with him all along.