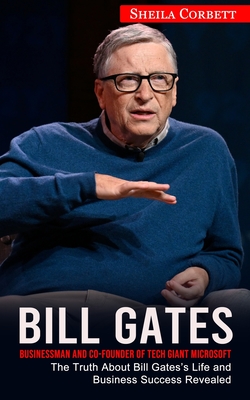 Bill gates, more commonly known as the founder of microsoft and richest man on the planet for almost two decades, has been defined by most people by the number that represented his wealth. We will not do that here.

We will, instead, look at the man beneath the public persona of mistaken assumptions and biased opinions to reveal what makes the man tick and what makes him do something that had never been done before.

Here is a preview of what you'll learn...

Bill gates is an iconic figure in today's world. He is an inspiration for the young, and a lesson for the old. He has achieved those heights of success and glory that only a few have been able to achieve in their lives. His story of life is worth reading and worth learning from. Business lessons from bill gates is a book that promises to tell the story of bill gates from a new perspective: the lessons that he learned throughout his life.