Legacy of the Brightwash (Hardcover) 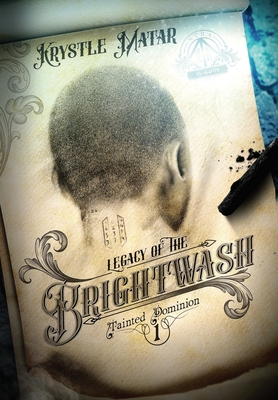 Legacy of the Brightwash (Hardcover)

Follow the law and you'll stay safe. But what if the law is wrong?

Tashu 's faith in the law is beginning to crack. Three years ago, he stood by when the Authority condemned Jason to the brutality of the Rift for non-compliance. When Tashu 's son refused to register as tainted, the laws had to be upheld. He'd never doubted his job as a Regulation Officer before, but three years of watching your son wither away can break down even the strongest convictions.

Then a dead girl washed up on the bank of the Brightwash, tattooed and mutilated. Where had she come from? Who would tattoo a child? Was it the same person who killed her? Why was he the only one who cared?

Will Tashu be able to stand against everything he thought he believed in to get the answers he's looking for?