For Want of a Totem (Paperback) 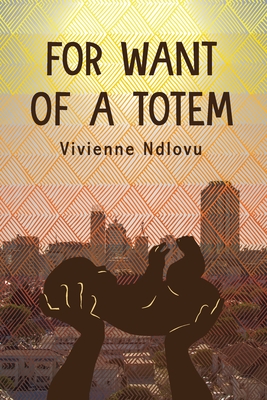 For Want of a Totem (Paperback)

Zonipha is a rural girl newly inaugurated into the city as a domestic worker. Ambitious but righteous, she seeks to improve herself. Life disagrees and Zonipha finds herself ensnared by an abusive man, her employer. Unable to escape, she falls pregnant with a child who can never know his father, and following her unhappy decision will never know his mother.

Fate intervenes at a tuckshop when Eugenia, who has longed for child, discovers the abandoned baby. In doing so, she pioneers a movement that seems to defy culture as she tries to encourage the idea of adoption.

For Want of a Totem explores the meaning of family and what it means to be a parent. If a child is abandoned, who must raise her. This short but moving novel raised important questions about culture and its adaptability as it responds to contemporary and sometimes contentious issues.