The Federalist Papers, including the Constitution of the United States: (New Edition) (Paperback) 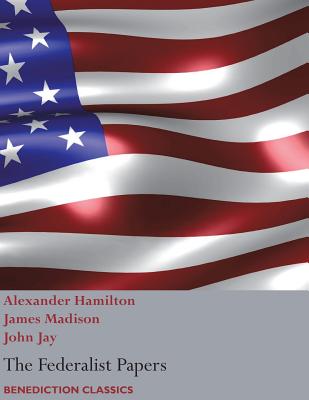 The Federalist Papers, including the Constitution of the United States: (New Edition) (Paperback)

The Federalist Papers are a lucid series of initially anonymous political essays exhorting voters to ratify the Constitution of the United States, which was to replace the Articles of Confederation. The authors assume that people are neither perfect in virtue nor reason, and hence that a good system of government must protect against both these human weaknesses. The proposed constitution was soon ratified, though not without vigorous debate, and since then has been the supreme law of one of the greatest nations in human history, and the model for other systems of government.

An attractive affordable edition of an essential reference.