Rule Britannia: Brexit and the End of Empire (Paperback) 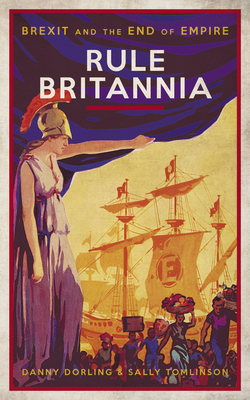 Rule Britannia: Brexit and the End of Empire (Paperback)


Special Order—Subject to Availability
Dorling and Tomlinson argue that the vote to leave the EU was the last gasp of the old empire working its way out of the British psyche. Whatever happens next, Britain will be inevitably diminished by the Brexit vote. And yet if Britain can reconcile itself to a new beginning, there is the chance to carve out a new identity.