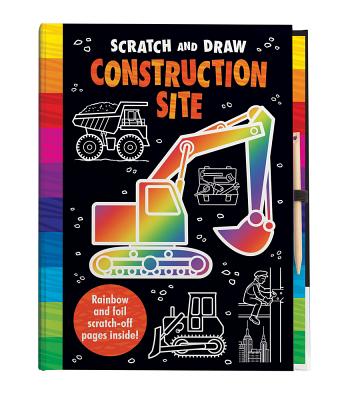 By Arthur Over, Barry Green (Illustrator), Imagine That


Not On Our Shelves—Ships in 1-5 Days
Create AMAZING rainbow and foil art with Scratch and Draw Construction Site!
Arthur Over was born and raised in South Africa, before moving to the UK at 12 years old. Arthur lives near Loch Ness with his wife Mindy, five children, four cats, and his herd of rare breed goats. Barry Green has illustrated children's books for more than 20 years and has been published in more than 60 countries around the world. He is perhaps best known for his 101 How to Draw series, which has sold over 3,000,000 copies worldwide.