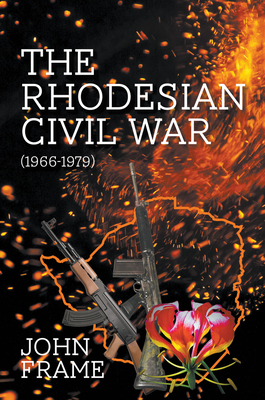 One of the most tragic wars in Southern Africa’s history, the Rhodesian Civil War, raged for over a decade.

Spanning from 1966 to 1979, the seeds for this conflict were sown almost a century earlier when, in 1889, the British South Africa Company was granted a Royal Charter to occupy land north of the Limpopo River.

An inevitable clash of ideology and political ambitions ensued, culminating in the Rhodesian Government declaring unilateral independence in November 1965, a mov