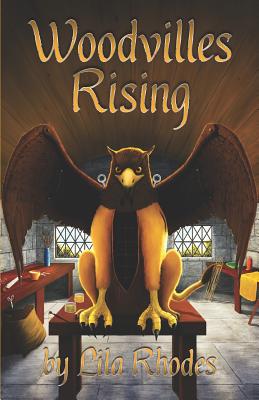 
Not On Our Shelves—Ships in 1-5 Days
(This book cannot be returned.)
How do you capture an island? The people of the Isle of Wight have just been rebelling and feuding. Clearly, the governor King Edward provided had failed to keep order. King Edward knows who he can turn to when he needs a reliable man-the Woodvilles. Albin Hayward finds himself as one of six men scouting out the island for Anthony Woodville, Lord Scales. They are quite taken with the charms of the Isle of Wight and, especially, Carisbrooke Castle. By simply listening to the chatty islanders, they learn what Lord Scales needs to know in order to capture the castle-single handed.