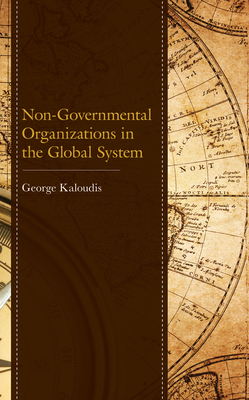 
Not On Our Shelves—Ships in 1-5 Days
Non-state actors are not new, but they have never before reached their present strength. Among the plethora of non-state actors are thousands, if not millions, of non-governmental organizations (NGOs) which play a significant role in the global system and whose role is likely to increase in the future. The proliferation of NGOs is of such scale, scholars refer to it as a global associational revolution. By considering NGOs throughout much of the world, Kaloudis focuses on the reasons for the growth of NGOs particularly since the end of the Cold War, the functions of NGOs, assessment of NGOs, and their place in the global system. The author also shows the ambivalent and often paradoxical role of NGOs, which is reflected in the works of scholars and the actual behavior of NGOs themselves.
George Kaloudis is professor emeritus of political science and history at Rivier University.