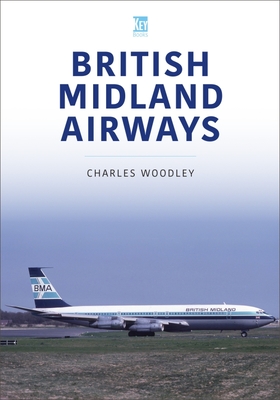 
Special Order—Subject to Availability
(This book cannot be returned.)
British Midland Airways existed under different identities for over 70 years, during which time it grew from a flying training school into a scheduled transatlantic airline operating wide-bodied Airbus aircraft. With the prime routes dominated by British Airways and its predecessors, it had to diversify, and one product of this was its "instant-airline" concept, which saw its Boeing 707 aircraft flying in the liveries of many African and Middle Eastern companies. Later in its life, British Midland Airways felt confident enough to go "head to head" with British Airways on the UK domestic trunk routes. The acquisition of a major financial stake by Lufthansa in 2009 led to membership of the prestigious Star Alliance partnership, but even the German national airline could not find a way to stem accumulating losses, and, in 2011, the carrier was absorbed into British Airways. With over 140 images, this book charts the rise and fall of British Midland Airways.