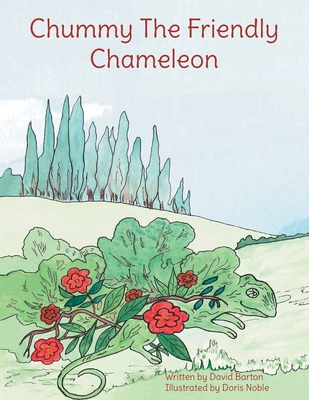 Chummy the chameleon's perfect life, living and playing at the edge of the forest with his many friends, including Pinky the rat and Prickles the hedgehog, came to an abrupt end. Chummy noticed that his playmates seemed to be ignoring him. He decided to wait until his friends spoke to him first before he spoke to them, but this never happened. Chummy became very sad and lonely - until one day it poured with rain and he realised why he was being left out. After finding a simple solution, he was able to play happily again with all his woodland pals.